8 Things About Coffee You May Not Know

We all love coffee on a bright chill morning. A cup of coffee can become a morning ritual, a stress buster, a mood swinger. You can swim in a coffee spa in Japan.

Coffee drinking is not always about the caffeine hit or energy boost,” says Mills at Pragma. “The word association here is around comforting and refreshing, which suggests it’s also a bit of an indulgence that provides a feel-good factor or helps people to take a break.”

Here are the 8 things about coffee you may not have known: 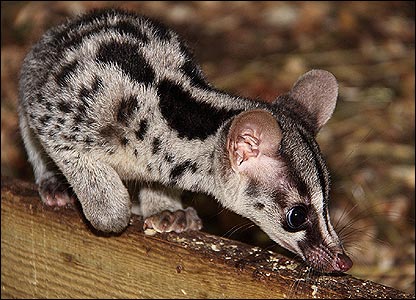 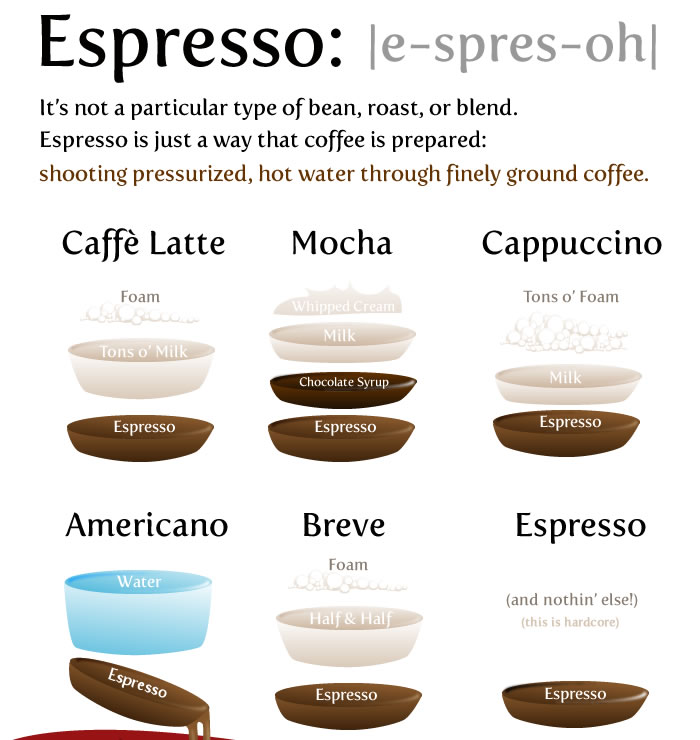 Finally, “Even bad coffee is better than no coffee at all.” – David Lynch

We love, fight, chat, relate over coffee. How do you make your first cup of coffee.